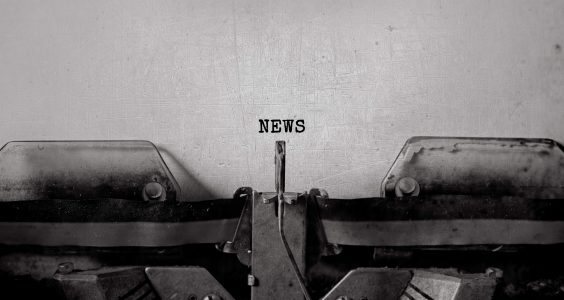 We are pleased to announce that Mark Abbott has been made a Partner of Reeds Solicitors LLP, with effect from 1st January 2022.   Partner Mark Abbott joined Reeds in 2016 as a solicitor and Crown Court litigator from Blaser and Mills LLP where he had been a partner and head of the crime practice. […]

Reeds Solicitors are pleased to announce the acquisition of the criminal law team of Bray & Bray in Leicester.  This marks the first foray of the firm into the Midlands, and will allow the experienced and dedicated team in Leicester lead by Mike Garvey to continue providing criminal law services to its extensive own client […]

[APPLICATIONS ARE NOW CLOSED] Reeds Solicitors is a large multi-disciplinary firm with offices across the South and Midlands. We are a growing practice enjoying success in a difficult market. Our success is driven by our desire to provide the best quality client service possible, while developing and maintaining efficient in-house practices. Reeds’ dedicated advocacy team […]

Reeds Solicitors are looking for Trainee Solicitors to join our busy legal practice. We will accept candidates who have participated in the Legal Practice Course (LPC) and those who are considering qualifying under the Solicitors Qualifying Examination (SQE). Trainee solicitor applicants should be motivated to work within our core areas of practice and be able […]

The Legal 500: Reeds Solicitors Recommended as a Top-Tier Firm

‘Reeds is a professionally run, large organisation but continues to provide a personalised service’ writes The Legal 500 this week as the 2022 edition results are announced. The leading criminal defence and multi-disciplinary firm Reeds Solicitors is recommended as a TOP-TIER FIRM in 2 practice areas and is recommended in a further 3 practice areas. […]

The UK has imposed a “significant new package” of economic sanctions on Belarus. Covering trade, financial and aviation sectors the sanctions have been announced on the one-year anniversary of the fraudulent election of President, Alexander Lukashenko. The UK’s move has been co-ordinated with similar decisions from U.S., Canada and the EU in response to the […]

Serious and Business Crime Solicitor Neil Williams joins Reeds Solicitors as Deputy Head of Complex Crime nationally, and Head of London Complex Crime. Neil is acknowledged as one of the leading solicitors in the fields of business and serious crime. Throughout his career he has built a wealth of experience in dealing with large scale […]

It is a pleasure to announce Reeds Solicitors sponsorship of charity Hope & Vision. The charity’s vision is to help those leaving prison to pursue a better life. It offers services and accommodation aimed at assisting rehabilitation and re-joining the community. Hope & Vision provides community living to people that have demonstrated willingness to change. […]

The Legal 500 results are always hotly anticipated, and Reeds were proud and delighted to have been recognised as a “Top Tier” firm for its crime practice within both the South East and South West regions, as well as having been promoted in the rankings to Tier 3 in the notoriously competitive London region.  In addition, […]

Wigan Lose Points Deduction Appeal Jeremy Moore – head of sports law   Wigan’s relegation from the Championship to League 1 of the EFL was confirmed yesterday when and independent arbitration panel ruled against their appeal.  Wigan were challenging the 12 point penalty imposed after the club were placed into administration by their owner, Au Yeung, only four weeks after he took control of the club.  […]

Newcastle’s Saudi takeover bid fails Jeremy Moore – Head of Sports Law   It was announced last week that, much to the consternation of Newcastle fans, a proposed takeover by PCP Capital Partners (Saudi Arabia’s Sovereign Wealth Fund) had failed after the fund decided to withdraw their bid.  This will come as a massive blow to those […] 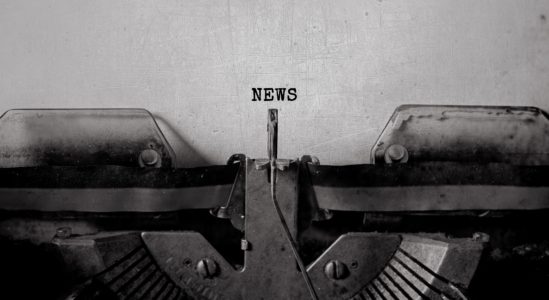 Sarah Griffith-Jones named one of “30 young lawyers to watch”

Solicitor and Team Leader for our mental health department, Sarah Griffiths-Jones, has been named one of Wales Online‘s 30 young lawyers to watch. The newspaper commented, “Sarah is one of just 30 accredited mental health solicitors in Wales, approved by the Law Society to represent patients detained under the Mental Health Act. Sarah has experience in […] 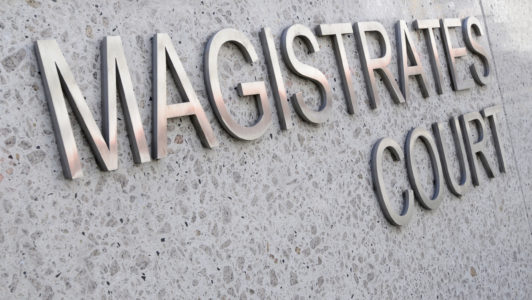 Magistrates with Convictions: A New Reach for Diversity

With only 12% of Magistrates identifying themselves as black or of other ethnic minority backgrounds and with 55% magistrates currently over the age of 60, it is clear that magistrates’ benches across the UK are in dire need of diversity. Speaking to the press this week, Chair of the Magistrates’ Association John Bache addressed a […]