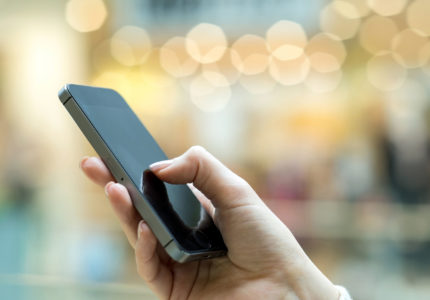 Victims of crime, including those alleging rape and sexual assault, will now be asked to give their consent to the police to access their mobile phones. The police can then look at emails, messages and photographs relevant to the investigation. The Director of Public Prosecutions, Max Hill, has said that the police are limited to […]

In April 2019, we wrote an article about the introduction of the landmark Voyeurism (Offences) Act 2019, which made the crime of “upskirting” punishable by way of a prison sentence of up to 2 years. The Voyeurism Act made changes to the Sexual Offences Act 2003, making it an offence to operate equipment or record […] 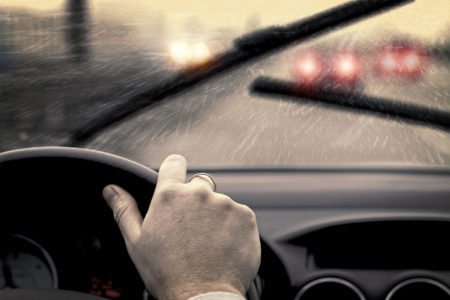 Even though most drivers know about clearing snow and ice from their windscreen, many are unaware of the potential to be penalised even if the covering has no impact on their vision. Section 229 of the Highway Code outlines guidelines for driving in adverse weather conditions. It states that:   1. You must be able […] 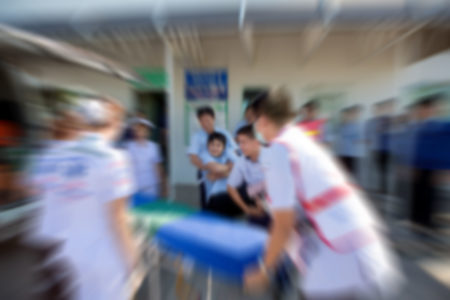 The Assaults on emergency workers (Offences) Act 2018 came into force on 13th November 2018. This has the effect on making certain offences aggravated when committed against emergency workers. The definition of emergency workers includes the following: Constable Prison officer Prisoner custody officer Persons employed for the purposes of providing fire and rescue services Persons […]

New Guidelines – “Tightening up the courts’ approach” The Sentencing Council has published new guidelines which came into effect on the 1st October 2018. Now, if you breach an order imposed by the court you will be subject to harsher punishment. The guidelines address breaches such as Community Orders and Suspended Sentence Orders and deals […]

Do I have to give the Police my phone PIN? 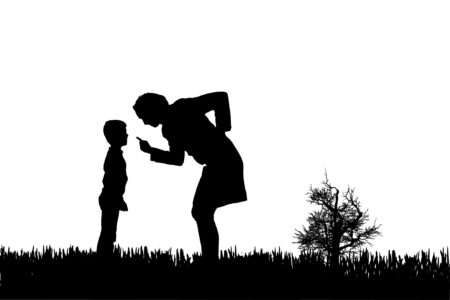 Should smacking children be banned?

Should smacking children be banned? The current law At present parents can ‘smack’ or physically chastise a child so long as it is deemed ‘reasonable’. This defence is not available where the accused is charged with wounding, causing GBH, ABH or cruelty to persons less than 16 years of age. However, its remains available for […]

What power do the police have to test my eyesight? You might have noticed the press writing a lot about police forces undertaking random checks on motorists and revoking licences at the roadside. We thought it might be helpful to have a look at this and provide some accurate information. What exactly are the police […]

A Prima Facie Case – “No Case to Answer”

What does “no case to answer” mean? A ‘no case to answer’ submission is a legal argument which can be raised at the end of the prosecution’s case.  If successful it has the effect of stopping the proceedings before any defence evidence is called.   How does it work? The prosecution will present its case, […] 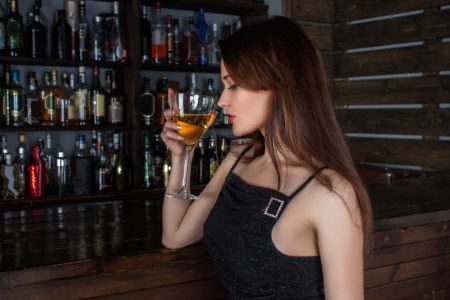 A Specimen of Breath

What to expect at the Magistrates Court

Following charge by police, or receipt of a postal summons or written requisition, it is important to contact us as soon as possible so that we can begin preparing your case at an early stage. Each case is different and our team of lawyers will guide you through every step of the case, tailored to […]

ALIBI PRINCIPLE Evidence in support of an alibi is defined in section 6A(3) Criminal Procedure and Investigations Act 1996 (CPIA) as evidence tending to show that: by reason of the presence of the defendant at a particular place or, in a particular area at a particular time she or he was not, or was unlikely […]

ACCOMPLICES Principle As a general rule, subject to the sufficiency of evidence and the public interest tests, accomplices should be prosecuted. Accomplices are not competent witnesses for the prosecution where charged in the same proceedings. However, they may become competent witnesses if dealt with in accordance with the procedures set out below. An accomplice must […] 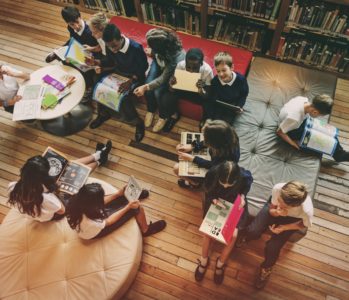 A Guide to submitting a Review against a decision to exclude a child from a school or academy The number of fixed period and permanent exclusions is increasing year by year.  The Education Act 2011 amended the law governing exclusions however exclusion continues to be difficult and emotive for children, parents, and schools. If as […]