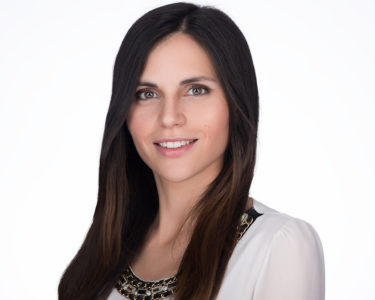 Maria Grande-Gil is our deputy practice manager, and is part of the administration team based at our office in Oxford.  Having attained degrees in Law and in Business Management, Maria started her career with Reeds assisting reception and our police station department. After a few months she was fully integrated into the police station department, later becoming manager of the team.

In 2016, Maria became Office Manager of the Oxford office and began taking on Practice Management duties. Maria’s role as Deputy Practice Manager means that she has overall responsibility for the management of the Practice in all areas of services that we provide; including personnel management, administration, finance, provision of service, compliance, facilities management, Health and Safety Management and ICT. This includes overseeing all the offices and departments in day-to-day running of the business.  In addition to her role in overseeing the administration of the firm generally, Maria also undertakes the supervision of the Oxford Office Manager and oversees the management of the Oxford Police Station and Magistrates Court teams.

Her varied role lends itself perfectly to Maria’s exceptional time management and organisational skills, her abilities as a problem solver and the ease at which she is able to develop and maintain good working relationships with her colleagues in the office, and external contacts.