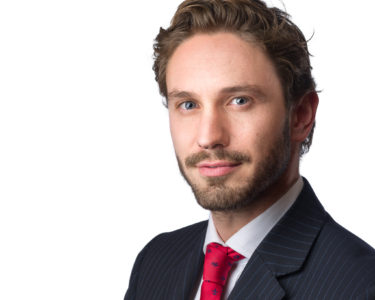 “Phil is absolutely first class and went above and beyond to support my son during his case. Thank you so much for all your help, Phil!”

Phil is a Solicitor in the Magistrates Court team, based at our Oxford office.  Phil is an experienced duty solicitor and as such, can provide advice and representation to his clients at both the Police Station and Magistrates Court.

His expertise are such that during the course of his career, Phil has been called upon to deal with some of the most serious cases that appear before the Court, including the representation of those charged with drugs conspiracies, armed robberies, and serious violent and sexual offences.  He has also successfully represented prisoners in adjudications, and in respect of license recall and re-categorisation matters.

As an extremely competent and capable advocate, Phil’s analytical skills are most frequently utilised in the careful preparation and presentation in defence of his clients facing trial at the Magistrates Court.  He takes pride in his forensic examination of the evidence against his clients, and this together with his skills in constructing and presenting complex legal arguments to the Court, has ensured that many of Phil’s clients have never even had to give evidence.  His personable manner and ability to form a strong rapport with his clients has understandably resulted in Phil building and maintaining a staunchly loyal client base across Berkshire.

Phil is an intermediate Spanish Speaker.

In accordance with the Solicitors’ Regulatory Transparency Rules for motoring offences we confirm that Phil Kouvaritakis charges Level B hourly rates.

R v V – represented the Defendant at sentence in relation to an allegation of breaching a restraining order protecting a BBC Newsreader. Despite numerous previous breaches of the order, the client avoided an immediate custodial sentence.