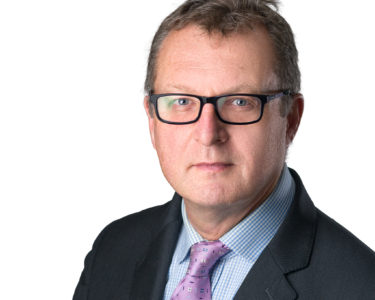 “I just want to say a huge thank you to Peter Du Feu who has supported me the past 12 months. If it wasn't for him I wouldn't be here now writing this. Highly recommended to anybody!”

“I would like to thank Reeds for their handling of my case, especially to my Barrister Peter Du Feu who was so friendly and professional”

Peter is a barrister, and is based in the Oxford branch of our integrated chambers.  A highly experienced lawyer, Peter has spent over 30 years specialising in criminal law; 15 of those as a busy duty solicitor which included 10 years running his own firm, and the remainder as a criminal barrister.   In that time, Peter has enjoyed a wide ranging practise, having conducted Crown Court trials at all levels including as a leading junior, and has represented clients charged with the a wide range of criminal offences, including some of the most serious that are ever heard before the Crown Court.

Combined with his years of experience, Peter’s undoubted talent for advocacy means that he truly excels at building a genuine rapport with juries in the careful and considered, yet skilful presentation of his clients’ cases before them.  He is continually sought after on the basis of his well-established reputation for tactical expertise and excellent judgment.  He represents clients from a variety of backgrounds; both lay clients and business professionals, as well as those who are otherwise vulnerable.

In accordance with the Solicitors’ Regulatory Transparency Rules for motoring offences we confirm that Peter Du Feu charges Level A hourly rates.