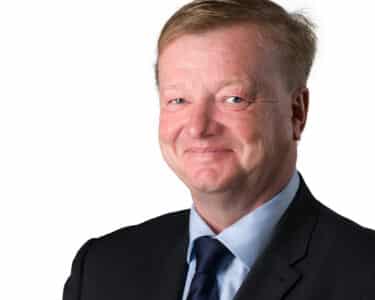 Neil is a Solicitor-Advocate and Partner based in our Leighton Buzzard office. He is the Area Manager for Buckinghamshire, Bedfordshire, London, Sussex and Hertfordshire, with overall responsibility for the supervision and management of our teams across these counties. He joined Reeds in 2016, having previously been a Partner at Blaser Mills LLP and Head of the Crown Court team there.

Neil is a highly experienced Crown Court advocate.  He is often instructed to represent clients charged with a variety of serious offences before the Crown Court, where his reputation for exceptional advocacy and clear and thorough presentation is notable, and has resulted in his being shortlisted for the Law Society Excellence Awards for Solicitor-Advocate of the Year.

Neil’s recent caseload has seen him advising and defending clients charged with offences such as murder, blackmail, serious sexual offences, armed robbery and burglary.   However, in addition to his criminal defence work, Neil retains a keen interest in defending military personnel and has represented numerous clients facing Court Martial proceedings, as well as utilising his advocacy skills to advance the rights of families and individuals through representation in public inquests.

Neil is a very ‘hands-on’ advocate and is keen to have input into client’s cases right from the start to ensure that they are expertly directed and overseen.  A fearless advocate, he always strives to achieve the best possible results for his clients and to provide them with exceptional levels of care throughout their case.

In accordance with the Solicitors’ Regulatory Transparency Rules for motoring offences we confirm that Neil Jarvis charges Level A hourly rates.