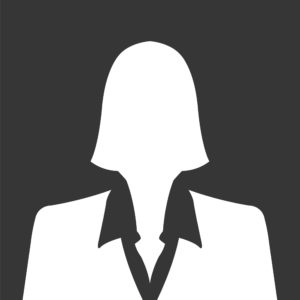 Kristen Bender is a Prison Law Solicitor covering the Northwest. Kristen specialises in Human Rights, Civil Liberties, Prison and Public Law. Kristen uses her considerable experience and advocacy talents to represent those in society in need of a voice – life sentenced prisoners, residents of secure healthcare facilities and their families.

Kristen also represents HNW individuals and their families and those with a media profile requiring a sensitive and confidential approach.

Kristen grew up in the USA and obtained her BA from Michigan State University followed by her Juris Doctorate from the American University in Washington, D.C. She first qualified as a lawyer in the United States in 1991 before working for a federal judge in the capital as a prosecutor trying serious criminal cases through investigation, grand jury procedure and jury trial to verdict. Kristen also worked in the US as a professor specialising in criminal advocacy, criminal justice public policy and human rights issues.

Kristen relocated to the UK in 2002 when she qualified as a solicitor. She is a frequent advocate before the Parole Board of England and Wales and has also appeared before the Scottish Parole Board.

Kristen is acknowledged by Chambers and Partners, a directory which ranks lawyers in the UK, as a leading individual in the field of civil liberties, commenting that she is “very busy and very good at spotting points for judicial review and running with them”. She is an internationally experienced lawyer with a pan-European interest in states and their commitment to human rights.

Kristen is a member of the Association of Prison Lawyers, Liberty, the American Bar Association, the Advocacy Section of the Law Society of England and Wales and the Howard League for Penal Reform.

Kristen also delivers training and supervision for other professionals and has provided training to psychologists involved in Parole Board practice. She has delivered training to the Parole Board for England and Wales as well as other lawyers via the Association of Prison Lawyers.