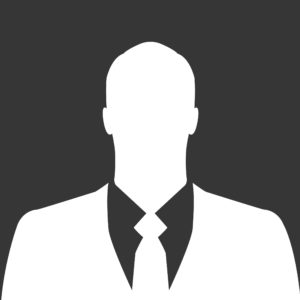 Jonathan is a Solicitor Advocate based in the Magistrates Court team at our office in Melksham. He is a duty solicitor and accredited Police Station representative. With a genuine passion for advocacy, Jonathan represents clients in a range of Court hearings, but his specialism lies in the conduct of trials across the spectrum of criminal offences within the Magistrates Court; where his commitment to thorough preparation, and shrewd and tactical advocacy, often produces excellent results.

Having gained significant experience within Crown Court teams at other criminal defence firms before joining Reeds, Jonathan is equally adept and enthusiastic in utilising his skills in the Crown Court arena, and also therefore assists the team in our integrated Bristol chambers, to similar effect.

Jonathan has a reputation for making considered and persuasive speeches at the conclusion of his cases, and demonstrates absolute dedication in asserting and preserving his client’s position in order to achieve the best possible outcome he can in every case that he conducts.

In accordance with the Solicitors’ Regulatory Transparency Rules for motoring offences we confirm that Jonathan Lewis charges Level A hourly rates.

R v P [2016]: Oxford Crown Court. Four defendants jointly charged with ABH. Cutthroat defence by the client who faced cross-examination by counsel for the co-accused in addition to the crown. Acquitted.